For ten years, Kevin McCabe, producer of Addictive Fishing Television, has been chasing the dream, producing one of the most popular saltwater fishing shows on television with his childhood friend Capt. Blair Wiggins, and doing what he loves for a living. The fish gods have been very, very good to Kevin, his partner Capt. Blair Wiggins and Addictive Fishing, and now it's their turn to give back.
The winter of 2010 will go down in Florida's history as one of the deadliest killers of the common snook - one of Florida's treasured indigenous game fish.

In January and February, news of the snook kill traveled instantaneously over the internet. Graphic pictures and eyewitness reports flooded websites, and Kevin was left with an indelible mark on his mind. "I've been waiting for a program to come along, one I could give back to the fishery that has provided so much for us over our lifetime. I just woke up one morning with a vision to use Addictive Fishing's reach, its sponsors, and its fan base to help raise awareness and money to further the State's snook enhancement program."

That morning he reached for the phone and called Carol Neidig of Mote Marine Laboratories to tell her about his idea. She was amazed by the timeliness of the call. Carole had just left a meeting where Mote staff was told the snook enhancement program was in financial jeopardy, so any help at this point was welcomed with open arms.

And so the journey began for Kevin, McCabe Productions and Addictive Fishing to seek out industry support, help save Florida's snook population and to motivate the public to invest in the future of our fisheries with "Project Snook." 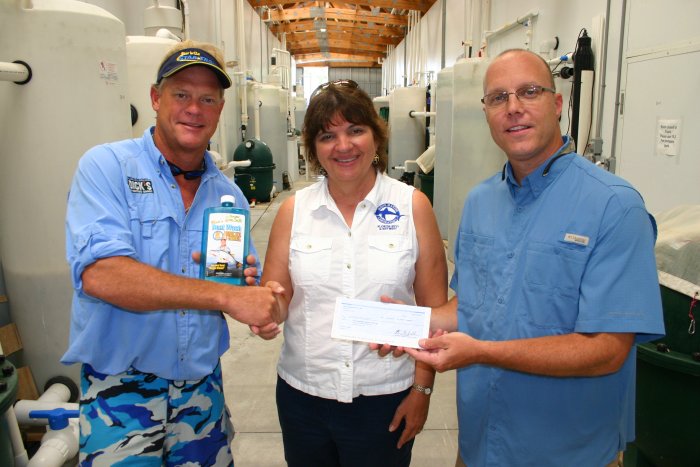 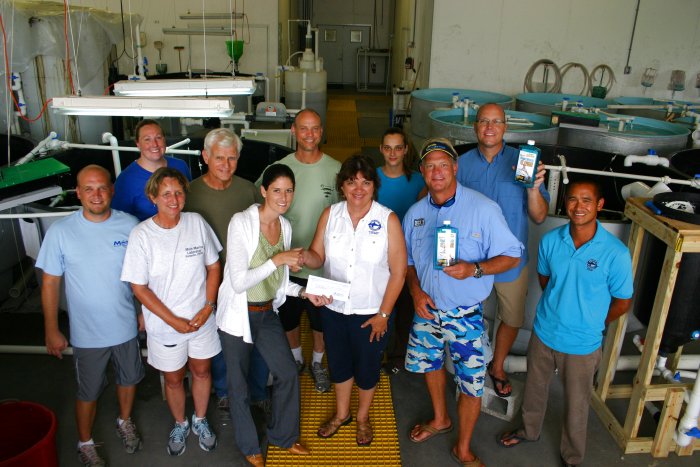 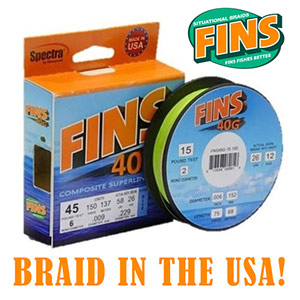 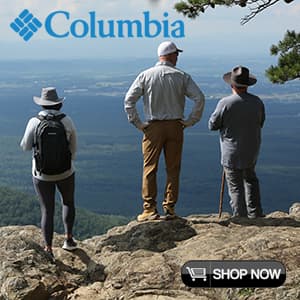 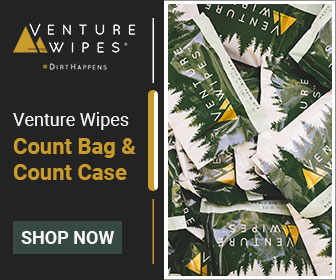